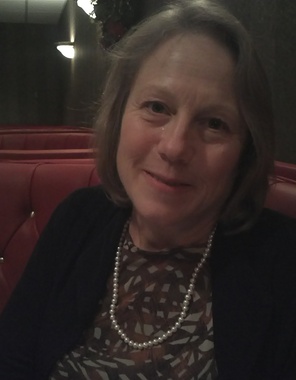 Back to Sharon's story

Memorial services have been postponed indefinitely for Sharon Ann (Laubhan) Van Arsdale, age 62, who passed away during the early morning hours of January 18, 2020, at her home in Shady Cove, Ore. Memorial services had been planned originally for March 25 at the North Garland Church of Christ in Enid, Okla., and March 28 at the Seventh-day Adventist church in Moberly, Mo.
Sharon was born April 13, 1957, in Okeene, Oklahoma. She was the third of four children, born to Victor Emmanuel Laubhan and Eilena Joy (Sloan) Laubhan. Sharon was happily married to Dr. Robert William Van Arsdale for 37 years, starting on December 11, 1982, and made a warm and loving home for her family over the years in Flint, Michigan, in Amarillo, Texas, in Harrisburg, Missouri, and most recently in Shady Cove, Oregon. Sharon and Bob had three children.
Sharon graduated from Ames Community High School, then studied nursing at the University of Oklahoma where she received a Bachelors of Science in Nursing and was awarded a Registered Nurse license by the State of Oklahoma. Several years later, Sharon matriculated to the University of Missouri to study for a Masters of Nursing and was subsequently nationally certified as a Nurse Practitioner in both Family Practice and Geriatric Practice. While her children were young, she worked in the Randolph County Health Department. Sharon worked as a Nurse Practitioner at the University of Missouri Symptom Evaluation Unit, at several private clinics and long term care facilities, and finally at the Shady Cove Medical Clinic. Sharon was a member of the Shady Point Seventh-day Adventist Church.
Sharon was preceded in death by her parents and is survived by her husband Bob, her siblings: Christy Sheffield of Guthrie, OK; Roger Laubhan of Edmond, OK; and Vickie Tuohy of Waukomis, OK; and her children: Katharine Faith Van Arsdale of Angwin, California; Robert William Van Arsdale Jr of Shady Cove, Oregon; Philip Andrew Van Arsdale and Brooke Burnham (Wade) Van Arsdale and two grandsons Victor and George of Colton, California.
Donations can be made to ADRA (Adventist Development and Relief Agency www.adra.org) for those wishing a memorial to our dearest Sharon.
Sharon loved life, her family, her patients, her friends and neighbors, and her church. Sharon was deeply loved and is already deeply missed by her family and friends. Her warm and gentle spirit invited friends to become family, and family was the closest thing to her heart of love. She has left a legacy of service to her fellows, loving care to all in need, and love for her God above all else. She will be forever precious to us all who knew her, we cannot wait to see her again. Rest in the arms of the Savior beloved wife, mother, sister, aunt, cousin, friend.
Published on March 7, 2020
To plant a tree in memory of Sharon Ann (Laubhan) Van Arsdale, please visit Tribute Store.

Plant a tree in memory
of Sharon

A place to share condolences and memories.
The guestbook expires on June 05, 2020.

Velma Lee Laubhan
Sharon Ann has been my beloved niece all her life. She was dearly loved by Uncle Raymond and I and our daughter, Jacquie.
Rest In Peace, Sharon.
View all 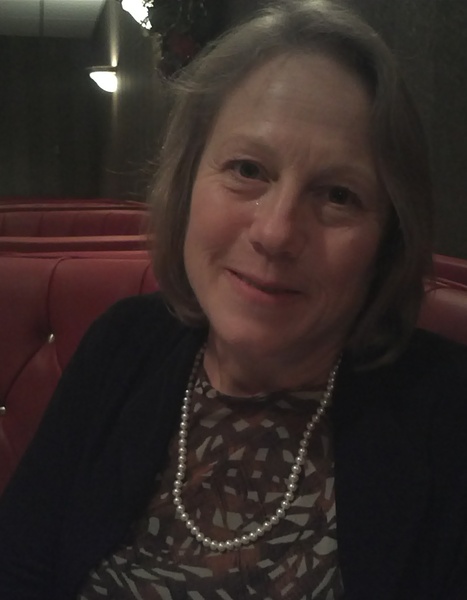