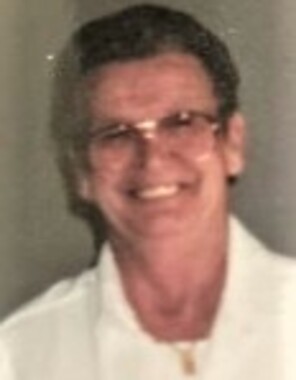 Back to Robert's story

A Celebration of Life Service for Robert "Bob" E. O'Neal age 84 of Enid will be 2:00 pm Friday, March 20, 2020 at Ladusau-Evans Chapel with Deacon Tony Crispo officiating. Burial will follow in Memorial Park Cemetery under the direction of Ladusau-Evans Funeral Home.
Bob was born June 19, 1935 in Enid, OK to Raleigh and Lena (Koehn) O'Neal and passed away Saturday, March 14, 2020 at his home. He attended and graduated from East High School in Columbus, OH. He attended a year of college at Ohio State University. They moved to Blackwell, OK and worked for the bread company. He later moved to Denver, CO and worked as a manager for a uniform company and later moving to California. He later moved to Enid in 1985.
He married Joan (Simon) Eldred on December 28, 1976 in Colorado.
He is survived by his wife Joan of Enid, step daughter Peggy Bozym of Poway, CA, two sisters, Vi Douglas of Enid and Cleva Beelendorf of Sunbury, Ohio, grandson. Derek Bozym and numerous other grandchildren and several other family members.
He was preceded in death by his parents, infant brother Jimmy Dale and sisters Betty Ellen O'Neal and Margie Wright, brothers Raleigh Harvey O'Neal Jr and Ernest "Buster" O'Neal and Cecil O'Neal, and step son Michael Patrick Eldred.
Condolences may be made online and the service may be viewed online at www.ladusauevans.com .
Published on March 17, 2020
To plant a tree in memory of Robert E. O'Neal, please visit Tribute Store.

Plant a tree in memory
of Robert

A place to share condolences and memories.
The guestbook expires on June 14, 2020.

A Full Life was purchased for the family of Robert E. O'Neal by Greg & Debra Miller and family.  Send flowers 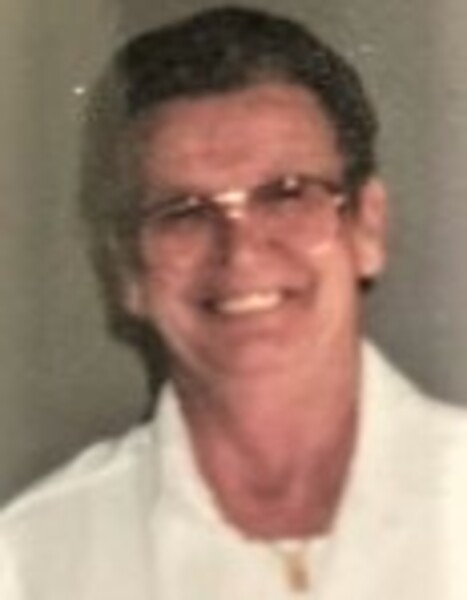