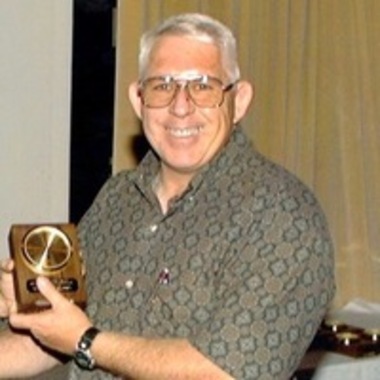 Back to Robert's story

The memorial service for Robert A. Crowcroft, 73-year-old Enid resident, will be 11:00 a.m. Wednesday, February 12, 2020, in the Chapel of Emmanuel Enid. The Reverend Wade Burleson will officiate. There will be a visitation with family from 4-6 p.m. Tuesday, February 11, 2020, in the Henninger-Hinson Funeral Home Chapel. His cremated remains will be inurned in the Mausoleum of Memorial Park Cemetery.

Robert was born March 5, 1946, in Chicago. Illinois, to Earl and Blanche (Niehaus) Crowcroft and died Thursday, February 6, 2020, in Oklahoma City.

He attended Chicago schools and graduated from Rolling Meadows High School with the class of 1964. After graduation, he enlisted in the United States Air Force. On December 27, 1965, he married Sandra Sue Wiseman, and the couple made their home in Enid. Robert worked as a Simulator Instructor for the Air Force and for Northrop for a total of 41 years. His wife preceded him in death in 2008.

On August 14, 2010, he married Linda (Harwood) Meadows, and the couple lived in Enid. He enjoyed watching movies, playing outside with his kids and grandkids, tinkering with his tools and was a well-known jokester. He was a member of Emmanuel.

He was preceded in death by his parents; his first wife, and a stepson, John.

Memorials may be given through Henninger-Hinson Funeral Home to OMRF (Autism Division) or (Parkinson's Division).

Condolences may be made to the family online at www.enidwecare.com.
Published on February 10, 2020
To plant a tree in memory of Robert Alvin Crowcroft, please visit Tribute Store.

Plant a tree in memory
of Robert

A place to share condolences and memories.
The guestbook expires on May 10, 2020.

Linda, so sorry for your loss. Sending prayers to you and the family during this time. 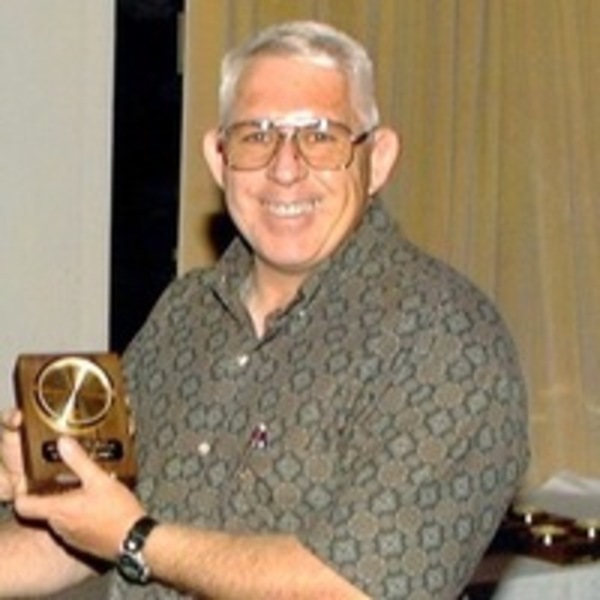