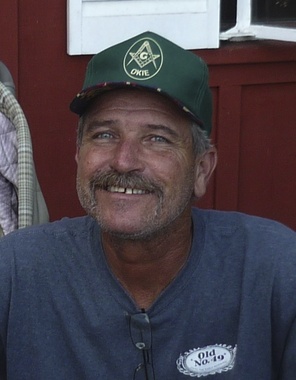 Back to Michael's story

Michael A. Miller died on January 4, 2020. As a small child, Mike was adopted and raised in Southern California, one of six children. In later years, he came to settle in Oklahoma. Over the years, Mike had a number of jobs, including renovating and selling houses. When he married, Mike took great pride in his family, even raising his young grandson for a number of years. From the time of his childhood, life threw Mike one curve ball after another, including an approximately decade long bout with cancer, but Mike remained persevering, loving and upbeat. His strength and his positive outlook were an inspiration to his brothers and sisters who will miss him.
Published on January 16, 2020
To send flowers to the family of Michael A Miller, please visit Tribute Store.

Send flowers
in memory of Michael

A place to share condolences and memories.
The guestbook expires on April 11, 2020.

Sara Perry
I miss you dad....
Pat Cronkhite
Marci... sending LOVE and HUGS ... Pat Cronkhit
Kathleen
No one's life should be so difficult, yet Mike stayed stoic, loving and upbeat. If anyone deserves to skip straight through the gates of Heaven, it's Mike. R.I.P., Bro.
View all