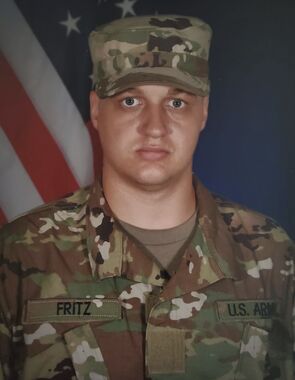 To follow Matthew A Fritz's Story, enter your email.

Back to Matthew A Fritz's story

Matthew Fritz was born on March 10th, 1995 in Enid, Oklahoma to Michael Fritz and Dawn Phelps. Matthew went on to enlist in the United States Army on April 30th,2019 to serve as an infantryman. he conducted one station unit training (OSUT) in Echo company,2nd Battalion,19th Infantry Regiment at Fort Benning Georgia.

Following the completion of the training cycle, PV2 Fritz was selected to serve as a Bradley Fighting vehicle driver based on his competence and performance. PV2 Fritz served in this position since November 2019.

PV2 Fritz awards and decorations include the National Defense Service Medal and the Army Commendation Medal.

Matthew was preceded in death by one grandfather Larry Fritz,
one grandmother Yvonne Miller, one great grandmother lois Scott one great aunt Joyce Fritz, one cousin Skyler Miller.
Published on January 31, 2020
To plant a tree in memory of Matthew A Fritz Fritz, please visit Tribute Store.

Plant a tree in memory
of Matthew A Fritz

A place to share condolences and memories.
The guestbook expires on April 30, 2020. 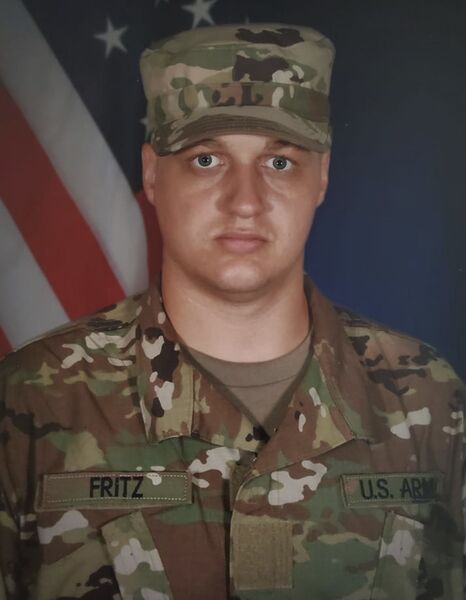