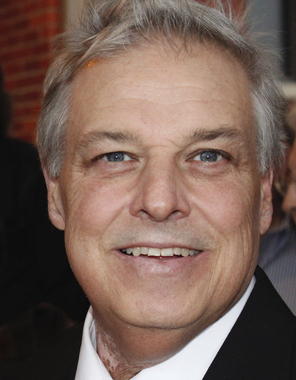 Back to Mark's story

Mark Alfred Clark, 65, of Tuttle, Oklahoma, made his assent to his heavenly father on February 1, 2020.
Mark was born on February 9, 1955, in Enid, Oklahoma, to Alfred and Glenda (Kummell) Clark. He was a graduate of Enid High School in 1973. Mark stayed in Enid and had a 32-year, successful career with Southwestern Bell and AT&T. Soon after retiring from AT&T, Mark began his own business, C Dot Communications, a private datacom provider in the Oklahoma Region, settling into the Tuttle, Oklahoma community in 2016, where he cherished his time with his wife and time spent with his grandchildren.
Mark was an active member in his community, serving his church, Freedom Fellowship of Mustang, Oklahoma, as associate pastor, missions coordinator and men's leader. He volunteered for Beautiful Restoration of Edmond, Oklahoma, helping to restore the property for ministry. His passions included woodworking, coffee, golf, fishing, Scouting, DIY projects, crafts for his grandbabies and his extensive involvement in foreign missions work in Honduras. Papa "Marcos" spent his time in Honduras feeding the hungry, while sharing the word of God.
During football season, you could always find Mark at Owen Field in section 34, row 19, seats 1 and 2, cheering on his beloved Sooners. Mark never missed a play with his binoculars and loved the company of his children, friends, wife, and especially his grandchildren. He was looking forward to a trip with his son to West Point in the fall to cheer on the Sooners against Army.
Mark told stories as large as the life he lived. He participated in many local Skeleton Creek Production movies (oaters) with the Simpson brothers, growing out his beard for months to prepare for his part as Elkhorn Jack.
Mark is survived by his wife of 41 years, Lisa Derry Clark, his three sons Cody and wife Heidi, Brett and wife Ashley, Dante and wife Madison, and his daughter Kaylee and husband Kory. Papa Mark is also survived by his 10 grandchildren - Kayden, Londyn, Harper, Tucker, Briley, Konnor, Hudson, Tate, Kinlee, and Penelope.
The memorial service for Mark will be held at Victory Church in Edmond, Oklahoma, on Saturday, February 15, 2020, at 1:30 p.m.
In lieu of flowers, a missions fund called "Mark Clark Feed My Sheep" has been set up via the following link. www.ffc.church/give.
Published on February 3, 2020
To plant a tree in memory of Mark Alfred Clark, please visit Tribute Store. 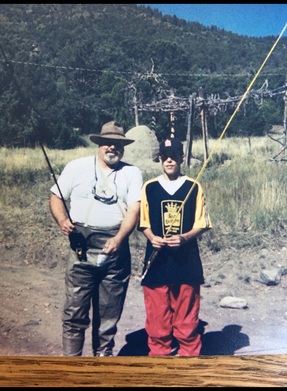 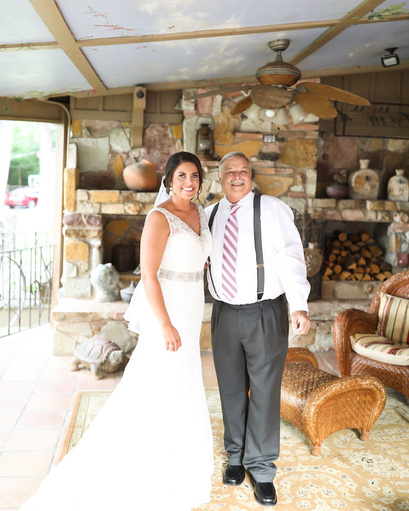 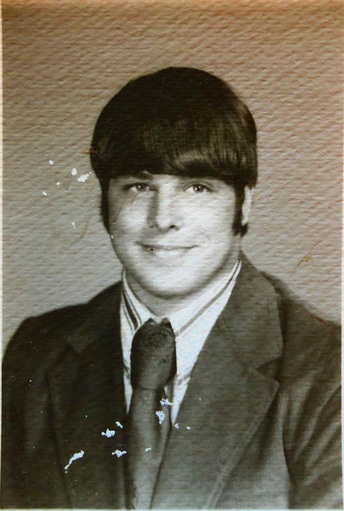 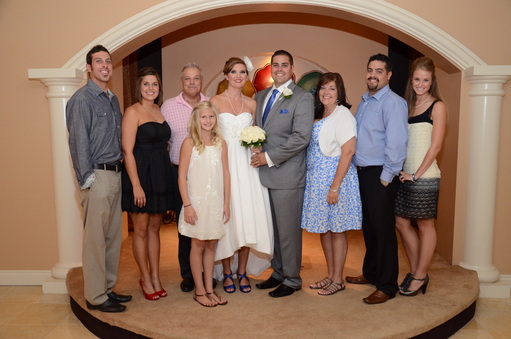 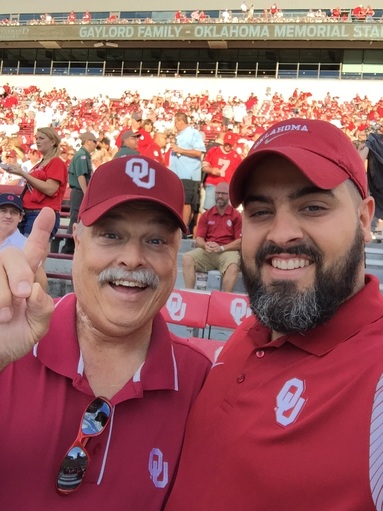 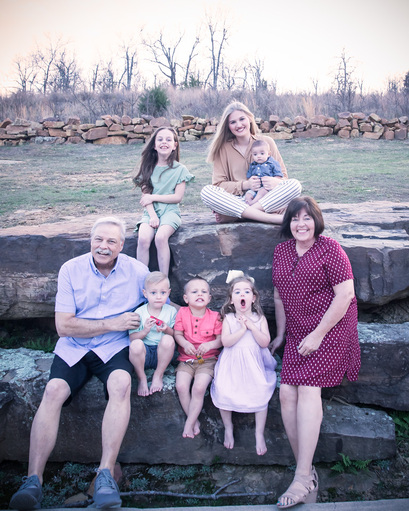 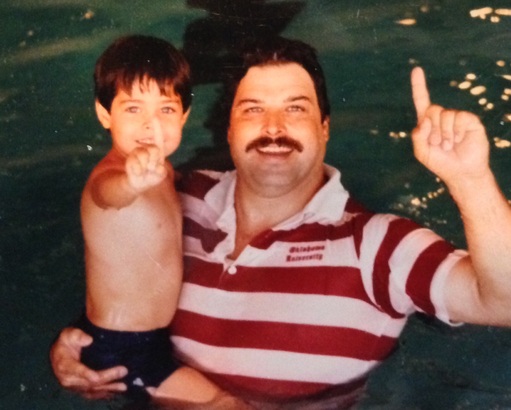 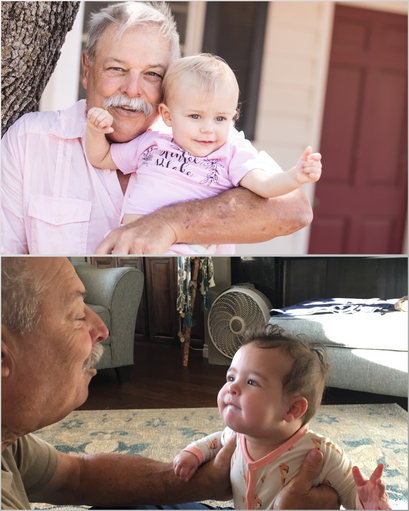 Plant a tree in memory
of Mark

A place to share condolences and memories.
The guestbook expires on May 03, 2020.

Olga Estrada
My condolences to the family of Mark Clark, who was one of the first Managers I met in San Antonio, TX when I entered the Southwestern Bell workforce. He left a lasting impression on me for his professionalism, kindness & friendliness. I often thought of Mark & wondered what had ever happened to him. His obituary says it all. God Blessed many with his presence. Rest peacefully, Mark! 🙏
Montoya Williams

Blessings and my deepest condolences. Thank you and your husband for supporting and loving others. God be with you and your family.

Leesa Olson
Holding you in my heart and keeping you in my prayers- wishing you a “peace that passeth all understanding” both now and in the days ahead.
I am so sorry for your loss.
Much love, Lisa, to you and your family.
MidCon DS Team

Sandy Saint-Adasiak
Prayers for this family that meant so much to me years ago. So sorry for your loss

Tender Tribute was purchased for the family of Mark Alfred Clark.  Send flowers

Deborah & Patrick Blakley
This is very sad news. My husband Patrick and I both remember Mark very fondly from school. He will be greatly missed. Thinking of him and his family at this time. Our prayers go out to all of you.
Mike and Denise Remington
Lisa and family, our hearts were saddened to hear of Mark’s passing. Mike and I have many great memories from serving at youth camps with Mark. Our prayers are with you all at this difficult time.
View all 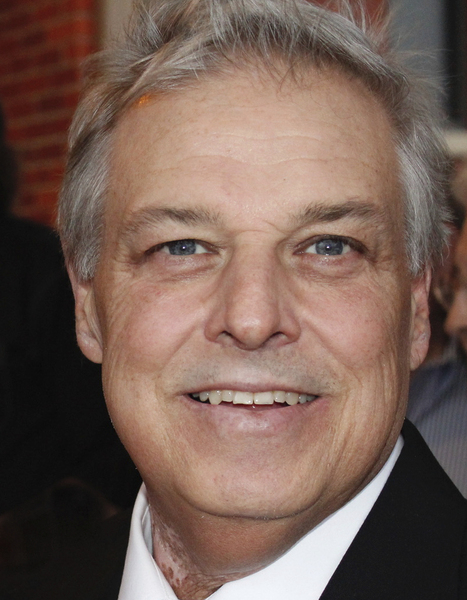