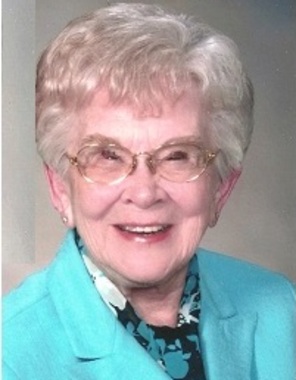 A private graveside service for the family of Lucile Hawkins Smith will be held in the Garden Chapel of Memorial Park Cemetery at 2:00 pm, Thursday Feb 27, 2020, officiated by Pastor Craig Bruyn. Funeral services are under the direction of Ladusau-Evans Funeral Home.
Lucile was born May 14, 1922 in Battle Creek, NE to Lester Lee and Elizabeth Hawkins and died Feb 24, 2020 at the age of 97.
She grew up on a farm, and after high school graduation went to Washington DC as a secretary for the War Department in July, 1941. She transferred to Ft. Worth in the spring of 1942 where she later met James Smith on a blind date and married him on June 20, 1946. She was a mom to her sons, Kim and Kevin, throughout Jim's career which took them from Ft. Worth to Lubbock, Denver and finally to Enid after retirement. They were members of Graceway Baptist Church and Garfield County Master Gardeners.
She was preceded in death by her parents, and her husband Jim. She is survived by her sons, and their families including four grandchildren.
Memorials in Lucile's name may be made to Graceway Baptist Church with Ladusau-Evans Funeral Home serving as custodian of the funds.
Condolences may be made to www.ladusauevans.com.
Published on February 25, 2020
To plant a tree in memory of Lucile H. Smith, please visit Tribute Store.

Plant a tree in memory
of Lucile

A place to share condolences and memories.
The guestbook expires on May 25, 2020.

Linda and Gordon Fuller
What a special woman always a smile and beautiful laugh. She was so close to my mother, Dell. They grew up together. She was my mom’s first cousin and her and James were two of my favorite relatives. She had a wonderful life but I am sorry I did not get to say goodbye. Thoughts and prayers to Kim, Kevin and their families.
View all 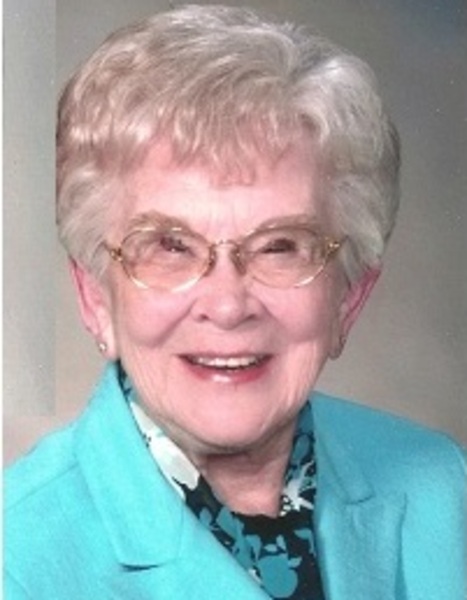