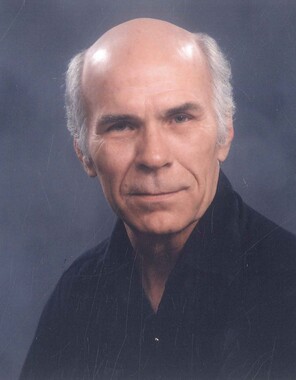 Back to Lou's story

Lou Bees, of Enid, Oklahoma, passed away Tuesday, March 24, 2020 on what would have been his 85th birthday. He was born March 24, 1935 in Hartwick, Iowa to Fred and Mid (Ostrom) Bees. Lou was raised in Hartwick and graduated from the Hartwick Public Schools with the class of 1953. Following graduation, Lou entered the Army Air Corps in January of 1954. After training at Lackland and Keesler Air Force Bases, he served his country in Morocco as a radio technician, eventually being assigned to what is now known as Vance Air Force Base, retiring after 45 years. He met Sue Spohrer, of Drummond, and they married in December of 1956. To this union two daughters were born. Lou was very active in the Drummond Community serving on the volunteer fire department, and served the community in many capacities. He also raised wheat and cattle on the family farms in the Drummond area. Later in his life he enjoyed country and western dancing and made many life-long friends on and off the dance floor. Lou was honored with "Pit Man of the Year Award" for his keeping his son-in-law's Micro-Midget in top racing form. His greatest joy in life was becoming a grandpa and a great-grandpa, traveling many miles to be at their activities. He filled his home with items that fostered their creativity and sense of adventure; from building a fort in the cedar trees, to building fun things in the garage, he was an "on-call" grandpa, whenever the grandkids called, he was there.
Lou was preceded in death by his parents, Fred and Mid Bees; sister, Betty Roth; grandson-in-law, Todd Leonard; two great-grandchildren, Blake and Asher Leonard. He is survived by two daughters, Michelle Walther and husband Lee, of Oklahoma City, OK ; Terri Blair, of Enid, OK; three grandchildren, Kyle Walther and wife Aimee, of Moore, OK; Tyler Blair of Edmond, OK; Kim (Walther) Pisano and husband Justin, of Grand Rapids, MI; and two great-grandchildren, Liam and Isla Walther, of Moore, OK; and a niece and nephew and their families.
Memorial's in Lou's name may be made to the Drummond Volunteer Fire Department with Ladusau-Evans Funeral Home serving as custodian of the funds.
Out of love and safety for the health of our family and friends, the Bees family will save visitation, hugs and personal greetings for a Celebration of Life to be held at a later date.
Condolences may be made at www.ladusauevans.com.
Published on March 25, 2020
To plant a tree in memory of Lou Bees, please visit Tribute Store.

Plant a tree in memory
of Lou

A place to share condolences and memories.
The guestbook expires on June 23, 2020.

Reggie and Sondra Cummings
So sorry for your loss , Lou was a good friend, we had some good times over the years. Will miss seeing him. Love to you girls.
Carol Gober
Lou was such a gentle and kind man. He was also a wonderful dancer and could waltz like no other. I loved waltzing with Lou! Sending prayers to his family! 🙏🙏🙏
Earl Marker
Lou was a good guy.
Stevan Ryan
Gretchen and I really enjoyed getting to know Lou and his family while they were crewing for our hot air balloon.
Retha Joslin
Lou loved to dance too. He attended the Country & Western Dances and was quite smooth on the dance floor. A gentleman and always kind. Condolences to the family. Keeps the memories in your hearts.
Vada Parker
May the family be blessed with comfort and strength from the Lord!
Shannon Butler
Sorry for your loss..Prayers
Mary Geihsler
So sorry for your loss, you and your are in my prayers.
View all 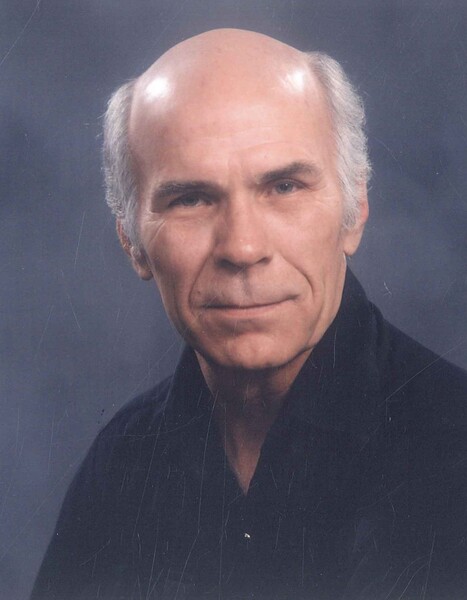