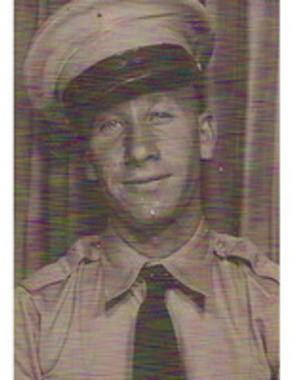 September 07, 1934 - March 24, 2020
The graveside service for Lennard D. Sontag, 85- year-old Enid resident will be 10:00AM Friday, March 27, 2020, in the Enid Cemetery under the direction of Henninger-Hinson Funeral Home. Rev. Terry Chick will officiate.
Lennard was born September 8, 1934, in Chester, Oklahoma, to John Tobias and Anne Rimer Sontag and died Tuesday, March 24, 2020, in St. Mary's Regional Medical Center. He attended Chester/Seiling schools.
On December 11, 1958, he married Karen Randolph and the couple made their home in Enid. He worked as a tow truck driver for Northcutt Chevrolet for 14 years and later as a heavy equipment operator for the City of Enid for Almost thirty years, retiring in 2004.
He enjoyed fishing and tending his garden( his pride and joy), but mostly he loved when he got to spend time with his great-grandchildren.
He is survived by his daughters, Lisa Smith and husband Dan of Enid and Sara Hillis and husband Henry of Pasadena, TX. Also his two great-grandchildren Aidan and Brooke Smith.
He was preceded in death by his parents, his wife Karen in 2005, his son Donald Rex Sontag, his grandson Daniel Harley Smith and numerous brothers and sisters.
Memorials may be made through Henninger-Hinson to Bible Baptist Church.
Condolences may be made to the family online at www.enidwecare.com
Published on March 25, 2020
To plant a tree in memory of Lennard D. Sontag, please visit Tribute Store.

Plant a tree in memory
of Lennard

A place to share condolences and memories.
The guestbook expires on June 23, 2020.

Laura Taylor
Lisa and Danny, I am so very sorry to learn this news of your father & father-in-law, especially during this trying time when you could not be close to your loved one. I hope you can take some comfort in sharing your beautiful memories of him and I pray God will bring you comfort and peace in the days ahead. Sending my most heartfelt sympathies. ~ Laura
Yvonne Penrod
So sorry for your loss, prayers for you and your family and friends during this difficult time.
Kelly Taylor
We love you very much. I am so sorry for your loss. You are in our thoughts during this very difficult time and always.
Lora Latta
I pray you and your family find peace and comfort during these hard times❤️
View all 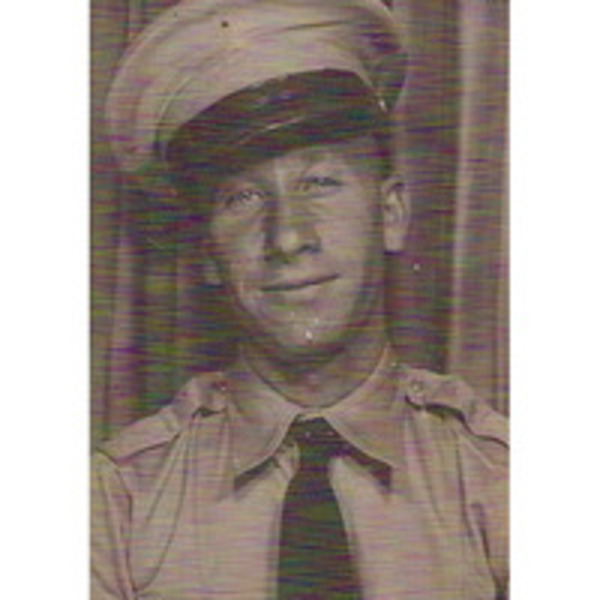