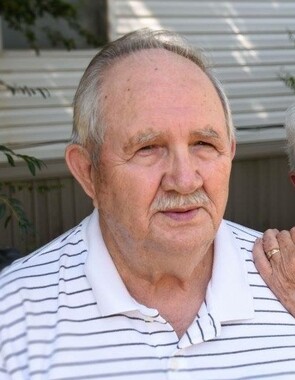 Back to Jerry's story

Jerry Lee Jackson, of Enid, went to his Heavenly home on January 14, 2020, which happened to be his wife's Juanita's first birthday in Heaven. They both received a fantastic present.
Jerry was born July 17, 1930, to Norman and Genevieve Spencer Jackson in Illinois. As an infant, they moved to Enid, where Jerry grew up. As a teenager, Jerry worked at a dairy, where he delivered milk to various homes. Jerry joined the Army Reserve but was called up during the Korean War. Jerry joined the Enid Police Department, where he served for 13 years. Then he worked at Champlain Refinery, retiring after 18 years. Jerry later worked for Garfield County Sheriff Office until his final retirement.
Jerry and Juanita loved to travel. They did so in their camper for 14 years, full time, traveling in all 48 lower States, Mexico and Canada. Jerry loved his church, Bible Baptist Church in Enid, where he proudly served for a time as a Deacon.
Jerry was preceded in death by his parents; his wife, on July 14, 2019; sons, Terry and Roger; sister, Helen Penniger.
He is survived by his son, Michael and wife Nancy of Georgia; five grandchildren; and five great-grandchildren.
There will be a private memorial service at a later date. Cremation arrangements are by Anderson-Burris Funeral Home and Crematory.
Memorials may be made through Anderson-Burris to Bible Baptist Church. Condolences maybe made online at www.andersonburris.com.
Published on January 18, 2020
To plant a tree in memory of Jerry Lee Jackson, please visit Tribute Store.

Plant a tree in memory
of Jerry

A place to share condolences and memories.
The guestbook expires on April 16, 2020.

Tim Lang
Jerry and Juanita, 2 earth 👼angels who made the 🌎✌earth a better place.
Rest peacefully.
View all 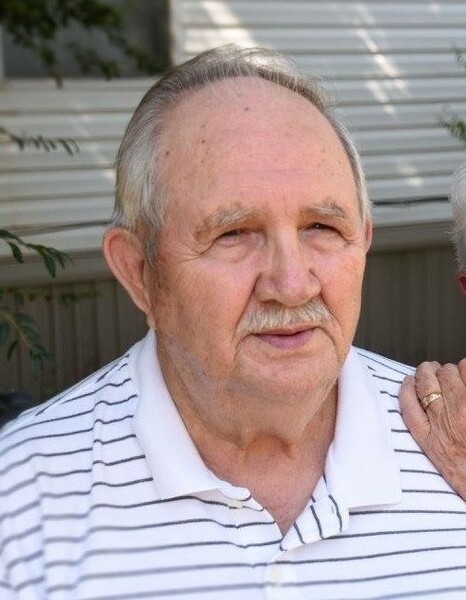