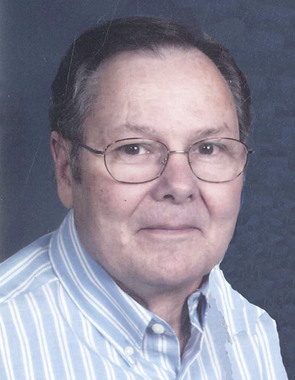 Back to James's story

A Memorial Service to celebrate the life of James Lee (Jim) Summers, 80 years, of Jet, Oklahoma, is 2:30 pm, Sunday, March 1, 2020, at the Jet United Methodist Church, Jet, Oklahoma, with Reverend Kelly Cronkhite officiating. The United States Army will provide military honors. The family will receive friends from 6:00 - 7:30 pm on Friday, February 28th at Ladusau-Evans Funeral Home. Services are under the direction of Ladusau-Evans.
Jim was born February 14, 1940, in Vinita, Oklahoma, to Alvin Newton (Bud) and Clara Marie (Lay) Summers, and passed away Tuesday, February 25, 2020, at Golden Oaks Nursing Home, Enid, Oklahoma. He married the love of his life, Linda Kay (Hatfield) Summers on May 23, 1959, at Prairie Valley United Methodist Church. They celebrated their 60th wedding anniversary last summer surrounded by family and friends. Jim was a retired layman, truck driver, rancher, hot rod builder, carpenter-jack of all trades.
Survivors include his wife Linda Kay, of the home; three children, and five grandchildren; son Shon Summers, of Enid, and his son Parker Summers, of Austin, Texas; son Clayton Summers of San Diego, California; daughter, Sue Ann Cronkhite and husband Kelly, of Enid and their children, Kelsi Cronkhite of New York, Kassadi Gabriel and husband Blake, of Boulder, Colorado; Kade Cronkhite of Edmond, Oklahoma, and Kenzi Cronkhite, of Enid, Oklahoma. He also leaves two brothers, Duane Summers and wife Kathy, of Wichita, Kansas; Walter Summers and wife Ellen of Stillwater, Oklahoma; as well as a host of nieces, nephews, and other family and friends. He was preceded in death by his parents, Alvin (Bud) and Clara Summers.
In lieu of flowers, memorial contributions may be made to Stamp Out Starvation, Cherokee, Okla.; Jet Fire Department; Jet Lions Club, or Jet Swimming Pool with Ladusau-Evans Funeral Home serving as custodian of the funds.
Condolences may be made and services viewed online at www.ladusauevans.com.
Published on February 26, 2020
To plant a tree in memory of James Lee "Jim" Summers, please visit Tribute Store.

Plant a tree in memory
of James

A place to share condolences and memories.
The guestbook expires on May 26, 2020.

A memorial tree was planted in memory of James Lee "Jim" Summers.  Plant a tree

Full Of Love Bouquet was purchased for the family of James Lee "Jim" Summers by Blair & Alexis Summers.  Send flowers

Sunna Hoover
Kay and family. I am so sorry for your loss. You are in my thoughts and prayers.
Skye Ransom
My sincerest sympathies on the loss of Jim. I am praying supernatural peace and comfort around each family member, friend and even acquaintances whose lives have been forever changed by the preciously blessed life that Jim lead. Jim, you will be missed. Save me a good seat in heaven my friend. Until then, may you joyfully dance and sing praises before our Jesus, the King Of Kings. ❤️Skye
Melody Loveless
Im very sorry to see this on fb. Your in my prayers. Im sure my mama is happy he is there in heaven with her.
Vickie Lay
So sorry to hear of Jim’s passing. Yet rejoicing with him of his home going. I so appreciated all the encouragement he sent several times by mail. I Particularly remember after William passed he sent me encouraging scriptures that lifted my spirit. He was a remarkable man here on earth always walking by the spirit & now fully living it. Sending you Kay, & all the family my condolences & prayers for all of you. Much love, Vickie Lay
Kim Humphrey
No loss here, we know exactly where Jim is. I always enjoyed talking to Jim and he never had a complaint. He always sent me good scripture and uplifting things to read. Truly will miss him. Family is in our prayers.
Rory Lovely and Faith Fortune
Mom and I send our deepest condolences. Prayers for you and your family
Margaret George Secord
I have good memories of Jim. Kay I am so sorry.
Carolyn Crossette
Jim was a wonderful man my husband loved the cards and prayers so did I he kept us going. Many days Love you Kay know where he is a finer friend could not be found.
Dianna Ralstin
Kay, so sorry for your loss. Jim was such a wonderful man. Prayers and love to you and your family. ❤️❤️❤️
View all 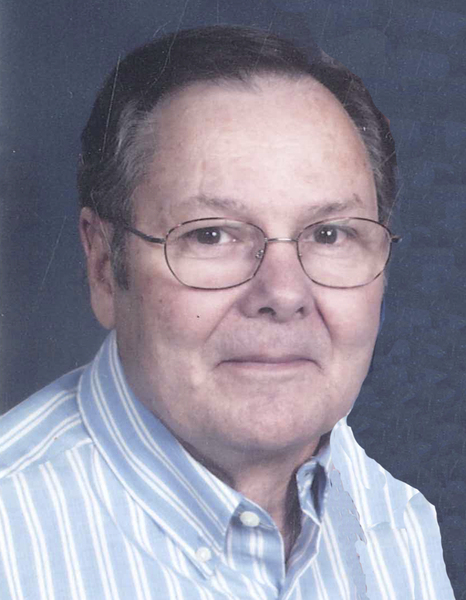