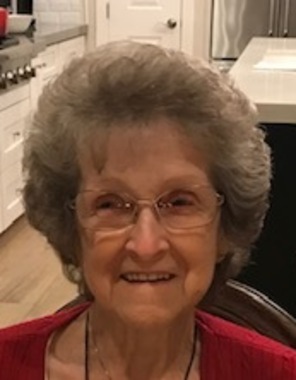 Back to Genevieve's story

Genevieve "Jenny" Agent, 88, of Enid, Oklahoma, most recently of Glendale, Ariz., passed away March 23, 2020. Jenny was born in Hominy, Oklahoma February 25, 1932 to Ivan and Christine Hemphill.

In 1953, she married her husband Charlie and they were married for 64 years. While stationed in Japan, they had one daughter, Pat. Three years later while stationed in Enid, they had one son Clayton.
Jenny was a loving and devoted air force wife who took great joy in caring for her family. She also enjoyed her years as a preschool teacher.

God has her in his keeping, we have her in our heart.

A service at Fort Gibson will take place at a later date this year.
In lieu of flowers, donations may be made in Jenny's name to Hopsice of the Valley www.hov.org.
Published on March 26, 2020
To plant a tree in memory of Genevieve Agent, please visit Tribute Store.

Plant a tree in memory
of Genevieve

A place to share condolences and memories.
The guestbook expires on June 24, 2020. 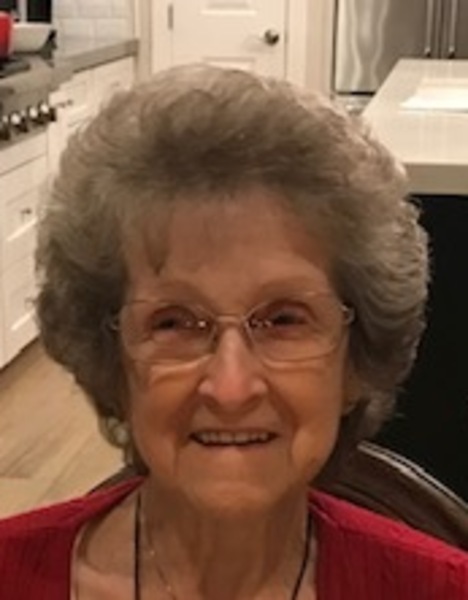