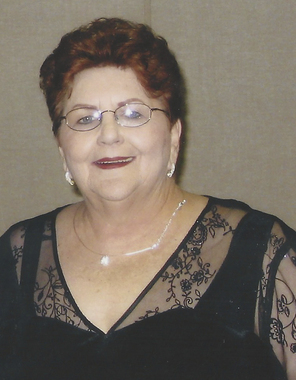 Back to Doris's story

Doris Ellen Milliron was born April 14, 1937 in Watonga, OK to Hugh and Juanita (Rogers) Compton and passed away March 23, 2020 at Golden Age Nursing Home in Guthrie.
Doris was raised in Watonga and graduated from Greenfield High School. While attending Southwestern Oklahoma State University, she met Darrell Milliron. In June 1957, they were married and moved to Edmond so Darrell could be a school teacher. In 1969, they moved back to Watonga and became the owners/operators of Sonic Drive-In, until 1979. Doris then became the Assistant Manager of Blaine County Milling followed by the Director of Watonga Chamber of Commerce. She worked as Administrator of Sunset Estates until her retirement.
Some of her favorites included reading, cooking and horse-racing but nothing was more important to Doris than her family.
She was preceded in death by her parents; sisters, Phyllis Boston and Treasa Cook; and daughter, Michelle Christensen.
Doris is survived by her loving husband, Darrell; children, Mitch Milliron of Piedmont; Mitzi Blunk of Watonga; Melissa Dibler and husband, Tony of Tulsa; Megan Lazar of Edmond; grandchildren, Sara; Dakota; Montana; Morgan; Bailey; Connor; Cole and Olivia; eight great-grandchildren; sister, Danna Taylor and husband, Basil as well as numerous extended family.
The graveside service for Doris will be held privately on Thursday, March 26, 2020 in Watonga IOOF Cemetery, per the COVID-19 safety guidelines. Services are under the direction of Henninger-Hinson Funeral Home.
Memorials can be given through the funeral home to OMRF-Alzheimer's Division.
Condolences and remembrances may be made online at www.enidwecare.com
Published on March 24, 2020
To plant a tree in memory of Doris Ellen Milliron, please visit Tribute Store.

Plant a tree in memory
of Doris

A place to share condolences and memories.
The guestbook expires on June 22, 2020.

Gene and Bernell Thompson
Sorry to hear of the passing of your Mom. We loved that pretty lady. She was so much fun I made her recipe for cookies she gave me, coconut oatmeal rice krispies today in her memory. Love you Doris. Take care. We love you , kids always had so much fun when we got together. Love and Prayers the Thompsons
View all 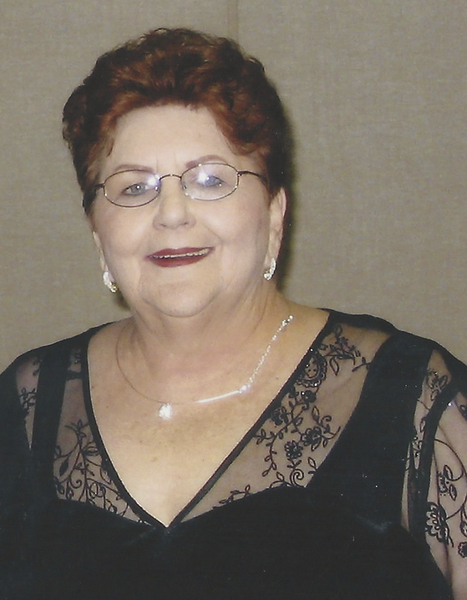